BARCODE is a simple and fun documentary app that gives voice to the objects around you. Enter the name of an object or scan its barcode, and the app will show you a 60-second film that just might change the way you look at that object.

With 100 short films directed by 30 Canadian and European filmmakers, BARCODE is a collective project that takes everyday objects out of the ordinary by seeing them in a whole new way. Each of the films is inspired by a different object, and offers a new perspective on it.

We invite you to participate by using the objects near you as a starting point to tell us your own stories about everyday items in your life. You can also find films and user-generated content based on location.

This app is a mobile extension of the interactive documentary CODEBARRE.TV, co-produced by the National Film Board of Canada and ARTE France, exploring who we are based on the objects that surround us. 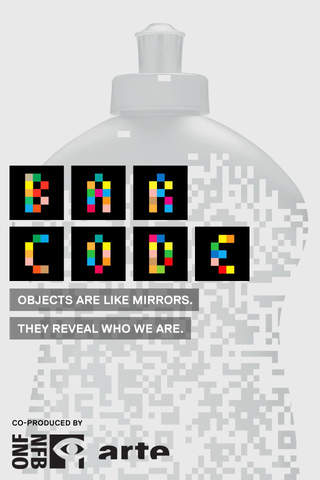 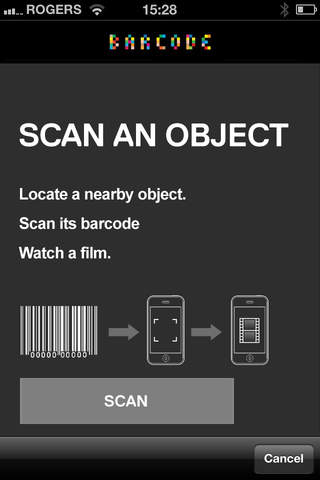 Still looking into why this

Still looking into why this app from The Government of Canada still isn’t available in the Canadian App Store?

Sounds like fun, but nope- it isn't available in Canada... quite amusing.

Hi Thora, Thank you for pointing this out to us. We are contacting the App developer today, and we will look into the issue. Regards, Sabrina - The Open Government team

Apple's App Store says that this app is not available in Canada :-(

Hi Tara, Thank you for pointing this out to us. We will look into the issue. Regards, Momin The Open Government team