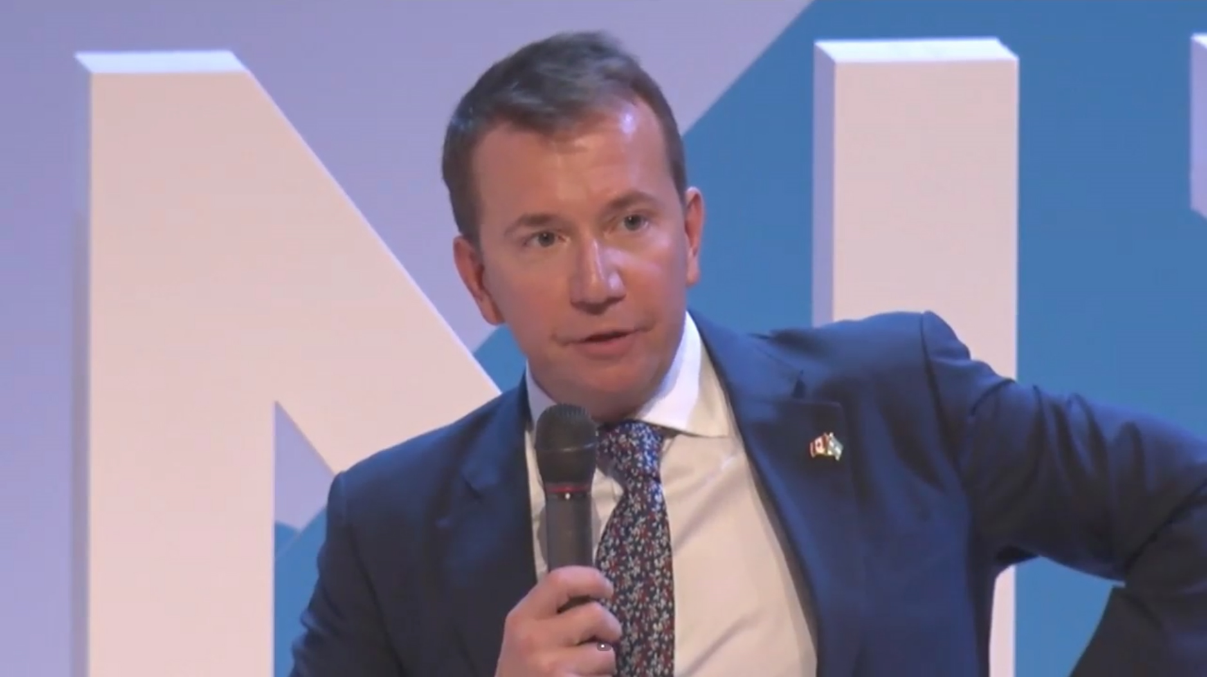 As you may know, Canada recently accepted a new leadership role with the Open Government Partnership (OGP) as co-chair for a one-year term. Last week, I represented our country in this role by participating in the OGP’s Americas Regional Meeting in Buenos Aires, Argentina.

This meeting was an opportunity for OGP members, civil society organizations, academics and citizens to come together and learn from each other, and strengthen bilateral and regional partnerships.

Some of the big questions I focused on were:

During this meeting, I shared stories Canadians are familiar with: how we’re opening the doors for Canadians to see our once-secret Ministerial mandate letters, and report on how far we’ve come in keeping the promises we made. I also discussed how we’ve proposed important legislative changes to our Access to Information Act to make it easier to get government information.

While accomplishments like these led to our new leadership role, the meeting also reminded me that this is about much more than Canada’s successes. It’s about stepping up to support other countries on their own open government journeys, and investing in the success of modern democracies around the world.

I also shared the key themes Canada will bring to the co-chair role, and I’ve talked about these in an earlier blog. These priorities reflect the challenges facing the global open government community, and are shaped by the experiences of former OGP co-chairs.

As we think about the effects of our work on Canadians, it’s hard not to recognize the close link between open government and digital technology. Producing results on the ground really means digging into our understanding of how well our current digital services respond to citizens’ needs, and how we can do better.

Of course, the leadership expectations for Canada have never been higher — and that’s how it should be. Because the ultimate goal of the Partnership is to use Open Government to create and better lives for people the world-over, which is something Canada can get behind.

We’re looking forward to the next two years.

The Honourable Scott Brison is the President of the Treasury Board.

Minister Brison, the Member of Parliament for Kings–Hants (Nova Scotia), has been elected to Canada’s House of Commons in seven general elections. He was a key spokesperson on economic issues and served as the Critic for Finance as well as Vice-Chair of the House of Commons Standing Committee on Finance.

He served as Minister of Public Works and Government Services, and Receiver General of Canada, and was the youngest member of Prime Minister Paul Martin’s Cabinet. He also served on three Cabinet committees: Treasury Board, Domestic Affairs and Expenditure Review.

Making Sense of open government in an age of information overloa

There is a race on to digitize but digital is not better if the user does not get value. Suppose you digitized the bible, would more read it or believe it? Recommendations for open data OPEN Data Management pitfalls. #1 Executive Sponsor Missing #2 Skipping the Business Case urgent problems and needs are, or how to quantify the benefits of ODM, follow the “Five Whys” approach. When your users complain about a data quality issue, ask “why”. Listen to the answer and ask “why” again. Continue until you’ve drilled all the way down to the root causes. Then, ask questions about how much the issue is costing the business. #3 Setting Up ODM as a “Big Bang” Initiative with an unmanageable scope #4 Failing to Plan for Organizational and Cultural Change Spending time on the people, processes and practices. start with the people, politics and culture; then address data governance practices and processes. #5 Taking a One-Dimensional Approach #6 Underrating the Importance of a Data Governance Group #7 No Metrics for Measuring Success “If you can’t measure it, you can’t manage it.” #8Choice of technology Open data hub Tools for data integration, profiling and quality Data governance tools Interoperability Workflow management Ease of use — different UIs for technical and business roles Scalability and high performance / high availability

A great accomplishment. How can I become involved?

I think that this is a wonderful initiative. How can I become involved as a Citizen, Educator, Researcher and non-profit organization? Can we collaborate together to create accessible technology?

The progress that we are

The progress that we are making together is nothing short of impressive. I think that societal participation will increase dramatically, now that we can actually reach out and discuss issues of interest directly with government representatives. Thank you for this great accomplishment, and Merry Christmas to All.
Image

Data visualisation: How the National Energy Board succeeded to make its data more accessible
END_OF_DOCUMENT_TOKEN_TO_BE_REPLACED