Hi, I’m Sarah. My job is to ensure that our open government work is on track.

The Government of Canada is a member of the Open Government Partnership (OGP), the global organization responsible for coordinating open government made up of 79 countries. The OGP requires each member to develop National Action Plans on Open Government every two years. We then measure our progress on implementing these plans through annual self-assessment reports. These reports are useful in assessing our progress on commitments and in gauging the quality of our work. In Canada, we have also chosen to raise the bar even further, and have been publishing quarterly reports on our progress tracker.

We recently published Canada’s End-of-Term Self-Assessment Report for our 2016 to 2018 National Action Plan on Open Government, which ended in June. The report describes what was accomplished over that two-year period. It also describes some of the lessons we learned along the way.

We’ve tried to be as candid as possible about whether we delivered on what we committed to do. We completed almost all of our commitments. We fell a bit short on six of them and we’ve drafted failure reports explaining what went wrong and what we learnt in response to each of those shortcomings. Our progress tracker allowed us to know ahead of time when a commitment was falling behind. It really helped increase our implementation rate of commitments. It’s never nice to miss a target, but the OGP encourages countries to aim for ambitious reforms. And so failing, and explaining why we failed, and what we learned from it, is all part of the journey.

There’s a lot of information in the report! All those details are important for making sure we’re accountable for our work. But we also know that not everyone has time to read pages and pages of reporting on open government. So we’ve decided to use this blog post to share with you some key achievements. It’s also a perfect chance to introduce you to some of the people leading the work:

Commitment #10: Timely access to the data used in the annual federal Budget

As a result of the commitment to increase the transparency of the federal Budget and other Department of Finance Canada information, the Government of Canada made all data from the Budget charts and tables available in a machine-readable format. This allows for easy data manipulation, almost simultaneously with the tabling of the Budget in Parliament. Finance Canada is also now publishing, on a monthly basis, titles of all briefing notes prepared for the Minister and the Deputy Minister. They are published on Finance Canada’s web site, allowing citizens and civil society to be aware of the economic, fiscal and tax policy questions that are being considered bvy the department. 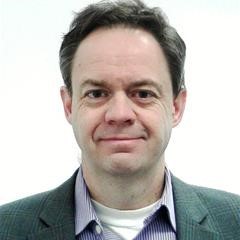 “The Open Government Portal is an important point of access for Canadians interested in government information. The Department is proud to contribute to its expansion by adding corporate data and information to the Portal!”

Commitment #11: More detailed information on grants and contribution awards, all in one place

As part of our commitment to increase the transparency of grants and contributions (Gs&Cs) funding, new Guidelines for Reporting on Grants and Contributions Awards were developed and came into effect in April of this year. Departments are now required to report on all Gs&Cs, not just those over $25,000. They also have to report information about these awards through open.canada.ca. That means you can find information about Gs&Cs from every department in one place.

Departments used to report on their Gs&Cs spending on their own departmental websites in a variety of formats. The Policy on Transfer Payments team at TBS worked with departments and stakeholders to standardize and expand the information being published on Gs&Cs. The result ensures greater transparency and accountability. It also allows departments to publish more meaningful data, more frequently. Some key highlights include: 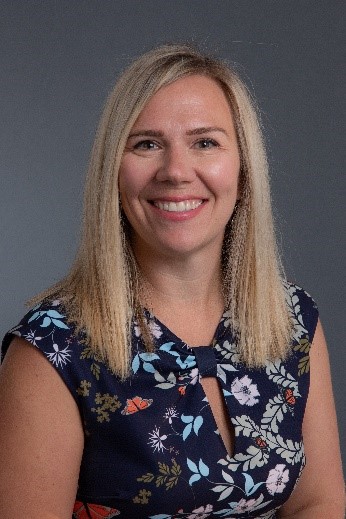 “The transfer payment community really came together to both increase the amount of information about grants and contributions and to make it more accessible. Having all the data available in one place will help demonstrate to all Canadians the value and impact of these programs.”

This commitment was about supporting companies that are using open government data to build their businesses. It was led by the Open Data Exchange (ODX) in collaboration with the Federal Economic Development Agency for Southern Ontario. Key achievements include: 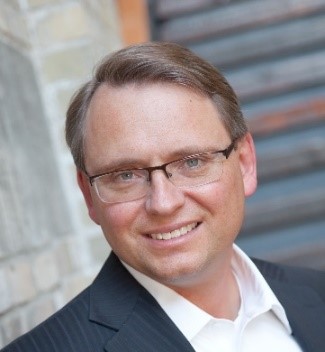 “In our digital world, data is a currency. We have seen, first hand, how open data can be used by entrepreneurs in both small and large companies to build new products, services and create efficiencies. Not only is demand for open data growing, the publishers of open data are eager to understand how their data is being used in an effort to make it even more valuable and useful.”

Also as part of this commitment, the Canada Open Government Working Group (a multijurisdictional collaborative forum made up of representatives from the federal, provincial and territorial governments) developed a criteria tool for identifying high value datasets, with examples of categories of associated datasets. The working group has identified an initial list of 17 high value datasets for priority release across jurisdictions. 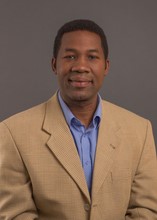 “Our successful partnership with the Government of Alberta has further enriched the Canadian open data ecosystem. With this transformative pilot, we have made it easier than ever before for Canadians to seamlessly access and use public data across different levels of government.”

Now we want to hear from you. Did you see anything in our Self-Assessment Report that interested you? Do you know of any other departments that deserve a shout-out for their work on open government? Tell us in the comments below! 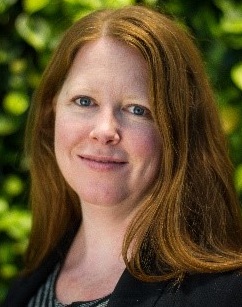 Sarah is a member of the Open Government team at TBS, helping to support effective implementation of Canada’s Open Government Plans to the Open Government Partnership. This includes, among other things, providing government-wide coordination of open government efforts and tracking and measuring open government results. Prior to joining TBS, Sarah held a number of positions including as part of the Policy Staff at Global Affairs Canada where she was the departmental lead on open government, at a consulting firm where she managed various economic development programs, and in the IT sector where she served as the Canadian representative on a larger North American team, managing product trials for customers.

hello I'm not Canadian I…

hello I'm not Canadian I have a company in Brazil that works in civil construction I would like to know how it would be possible for me to close contracts in Canada and take my employees from Brazil to work in Canada? I've had this idea for a few years, if you have a way, can pfv show me the way. by email (personal information removed)

Good day I have exhausted…

I have exhausted all my resources in trying to get information from the Canadian government.
Would you be able to provide information, or put me in contact with someone who could tell me when the federal skilled workers outland applications will be fast-tracked?
We have been waiting for over two years for our applications to be finalized. I understand the Covid situation has delayed progress but if you are allowing tourists in then please clear the backlog of FSW.

Hi Tracey, You can call the…

I hope this is helpful,

I'm not sure that comment is relevant to your department. If not, perhaps you could help me finding answer. It's absolutely impossible to get help/answer from a Public Servants either they are clerk or Director. GEDS gives only the phone number? Public Servants are on voice-mail 100% of the time. Even when you leave messages they do not return the calls. If a taxpayer manages to get an e-mail. They also do not answer to e-mails. How are we supposed to try to do business with the Government? I'm not sure what Federal Public Servants do all day? They certainly do not answer their phones, or return calls and they do not even respond to e-mails. I wish to get information about how Public Servants can be on voice-mail 100% of the time and do not return phone calls. Thank you

Hello Claudette,  I am…

I am sorry that you feel your requests have not been responded to in a timely manner.

This comment system leads to the team responsible for transparency and accountability work in the public service. We host datasets and records about many things as well as engage with Canadians on a variety of issues related to Open Government.

If you can provide more details about the type of service you are attempting to access, perhaps I can assist you or provide you with more information.  You can reply here, or email us at open-ouvert@tbs-sct.gc.ca.

Dear sir I am Mahatab Hossain Chairman of Shikder Group BD and i have nps getting industry inside may 2018 us and Canada military Association management federal indictments open relief share program from webinar foresee, so now need help for this process and citizenship visa from Dhaka Bangladesh Canada embassy, so plz help me Thank and regard Mahatab Hossain From Dhaka Bangladesh

This comment system leads to the team responsible for transparency and accountability work in the public service. We host datasets and records about many things, including historic statistics on immigration and visa applications, but we do not deal with these services directly.

You can go to the following website to learn more about immigration:

You can email the local IRCC office responsible for Bangladesh, which in this case is in Singapore: Singapore-im-enquiry@international.gc.ca

I hope this helps.

Data visualisation: How the National Energy Board succeeded to make its data more accessible
END_OF_DOCUMENT_TOKEN_TO_BE_REPLACED