My take on Open Science

As Canada’s Chief Science Advisor, one of my key mandate objectives is to help make government science fully available to the public.

In light of this, I led Canada’s first federal Open Science panel discussion on January 22, 2018. Webcast around the world, the interactive session drew hundreds of participants online and in-studio. Our panelists were experts from academia and government, and they provided astute insights into the benefits and challenges of Open Science, as well as what sets Canada apart. 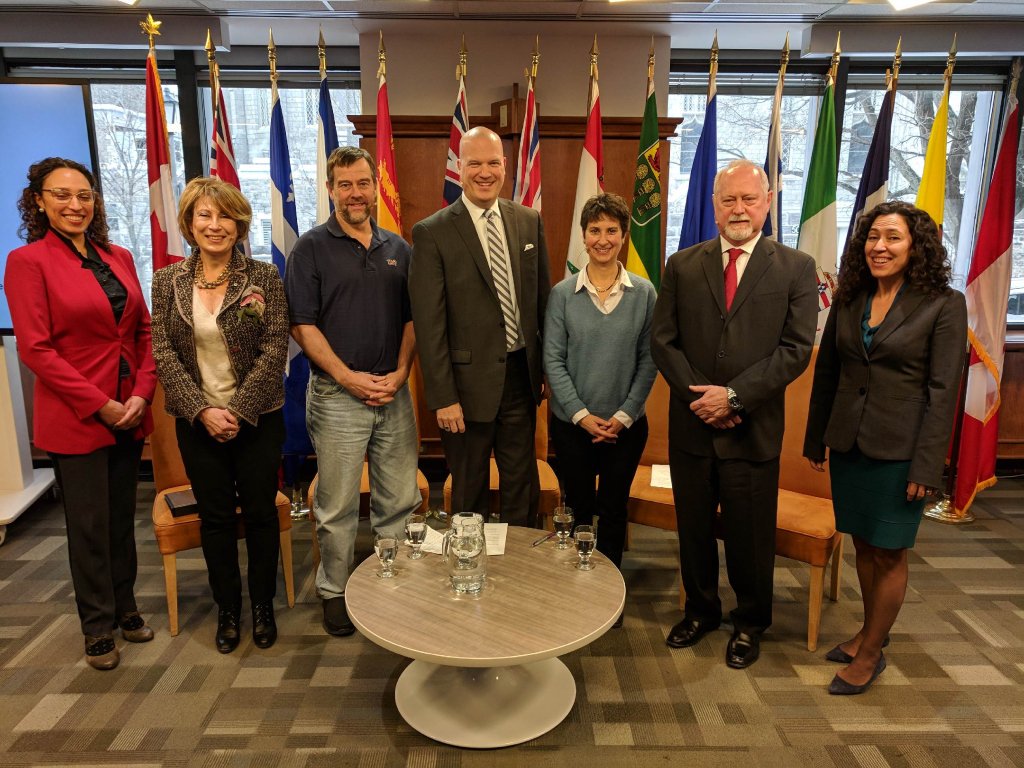 Here are the 3 takeaways that have stuck with me since our panel discussion.

A new way of doing science

Open Science is more than making scientific products (data, research, technical reports and publications) available; it is a way of thinking about and doing science. Open Science is about transparency, sharing and collaboration. This means that new structures, incentives, and metrics need to be put in place to enable researchers to participate and to evaluate the effectiveness ‎of their work.

Achieving openness, however, should go hand-in-hand with careful considerations about security, privacy and intellectual property; what works well for one field of science might not necessarily work for another.

Being inclusive and meaningful to maximize impact

Open Science should be inclusive and meaningful to maximize its impact. In addition to making scientific products available, they should be accessible, understandable and usable by others. Rather than duplicate existing work, this enables researchers to build upon the existing knowledge generated by Open Science practitioners.

Open Science also creates opportunities to engage with citizens, and bust the silo between knowledge generators and knowledge users. I would encourage Open Science practitioners to explore how their work can boost science literacy and engage Canadians from all backgrounds and walks of life.

Canada is in a position to lead

Finally, Canada is in a great position to lead the way in Open Science. Our government recognizes the importance of science and evidence-informed decision-making, and Canada has a long-standing history of being an international convener and collaborator.

During the panel discussion, we heard about a number of great initiatives within and outside the federal government that make science available and accessible to the public. Now it is our job to build on existing successes, work together towards an open by default model, and position Canada as a nexus of international collaboration and a global leader in Open Science.

Invitation to contribute to the discussion

Citizens are best served by open, accountable and transparent government that fosters trust in public institutions. I would like to encourage all Canadians, and especially Canada’s scientific community, to contribute their ideas, concerns and stories to the discussion as the Government of Canada works to create the 4th plan on Open Government for 2018–20. 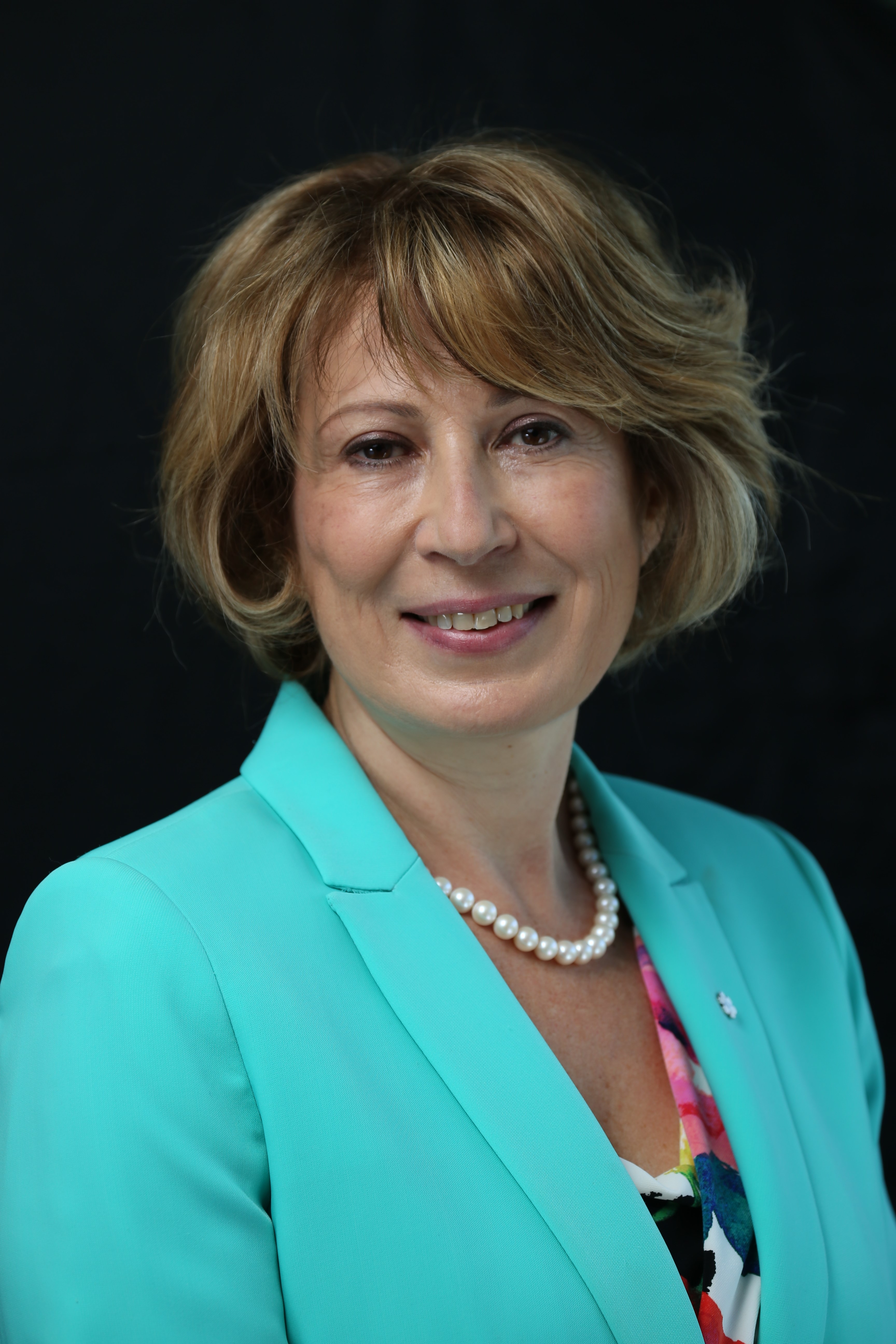 Dr. Mona Nemer is Canada’s Chief Science Advisor. Her main role is to advise the Prime Minister and the Minister of Science on science issues.

Before becoming the Chief Science Advisor, Mona Nemer was Professor and Vice-President, Research, at the University of Ottawa and Director of the Molecular Genetics and Cardiac Regeneration Laboratory.

Her research focused on the heart, particularly on the mechanisms of heart failure and congenital heart diseases. She is the author of over 200 highly cited publications that have appeared in prestigious scientific journals. Her work has contributed to the development of diagnostic tests for heart failure and the genetics of cardiac birth defects. She has trained over 100 students from various countries.

Dr. Nemer has served on several national and international advisory committees and executive boards, and is the recipient of many national and international honours. She is a Member of the Order of Canada, a fellow of the Academy of Sciences of the Royal Society of Canada, a fellow of the American Academy of Arts and Sciences, a Knight of the Ordre national du Québec and a Knight of the French Republic’s Ordre national du Mérite. She has also been awarded honorary doctorates from France and Finland.

Dr. Nemer holds a PhD in Chemistry from McGill University. Prior to joining the University of Ottawa, she was a Professor of Pharmacology at the Université de Montréal and directed the Cardiac Genetics Unit at the Montreal Clinical Research Institute.

Going beyond the institution

Open science is fore and foremost **participatory** science. This means that in order to boost scientific activity and innovation in Canada we need to go beyond the institution. Open science is not just about widening public access to academic institutions, for public involvement in scientific activity, and it is not just about improving access to scientific "products" (such as data, information and knowledge). Open/participatory is about recognizing the crowd/public as an important actor in science and innovation, on par with industries. It is recognizing that we need to go beyond private-public partnerships to include the organized crowd as a third pillar. The role of academic institutions needs to be revised. They are losing their monopoly on education and certification of technical skills, but also on scientific discovery and application of new scientific ideas and theories. Thus open science needs to be considered from a non-institutional point of view, one that considers all the important stakeholders on an equal stand: the academic coalition (traditional academic institutions that are undergoing structural transformations), the entrepreneurial coalition (the industry), the organized crowd (open source communities, open innovation spaces such as makerspaces, etc.), with the State (Custodian) in the middle to maintain fair game.

Open Access (OA) to the research and scholarly literature is an important aspect of Open Science. Other countries (e.g. The Netherlands and Germany) are taking a more active approach to OA than is Canada.
Image

Data visualisation: How the National Energy Board succeeded to make its data more accessible
END_OF_DOCUMENT_TOKEN_TO_BE_REPLACED