The past weeks have been positively exhilarating (and a little exhausting) in many ways. We're currently in the midst of a very exciting project: in July, we launched our new Open by Default Portal Pilot. This was just the beginning of an incredible journey to simplify the government procurement process.

The process so far

In partnership with Public Service and Procurement Canada, we published a call for proposals  on July 26th that sought innovative concepts to improve our Open by Default Portal Pilot. Our goal was to reach as many Canadian suppliers as possible in the digital sector.

To support this new process, we held French and English webinar sessions on August 9th. We presented the challenge to prospective bidders and answered their questions in real-time. The questions and answers were then published under the tender notice for Canadian businesses who were unable to attend the webinar.

Following the close of the bidding process on August 16th, we've been evaluating proposals in preparation for the final step: up to ten Canadian suppliers will be invited to present their ideas to a panel of five judges on September 13th. Jaimie Boyd, Alannah Hilt, Gareth Keane, Mélanie Robert and Nicole Verkindt will hear the finalists present their ideas and choose a winner, an approach inspired by the famous Dragons' Den television program. 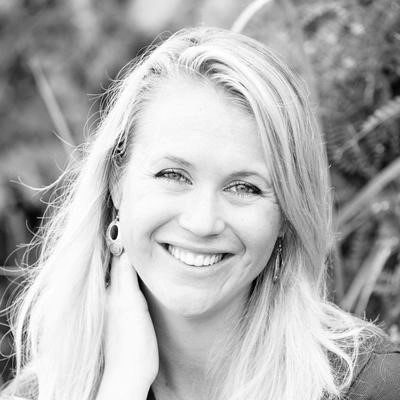 Jaimie Boyd is a Treasury Board Secretariat (TBS) team leader responsible for coordinating and enabling open Government across the Government of Canada. She has been following the Open by Default Portal Procurement process since its beginning and led the webinar on the behalf of TBS. 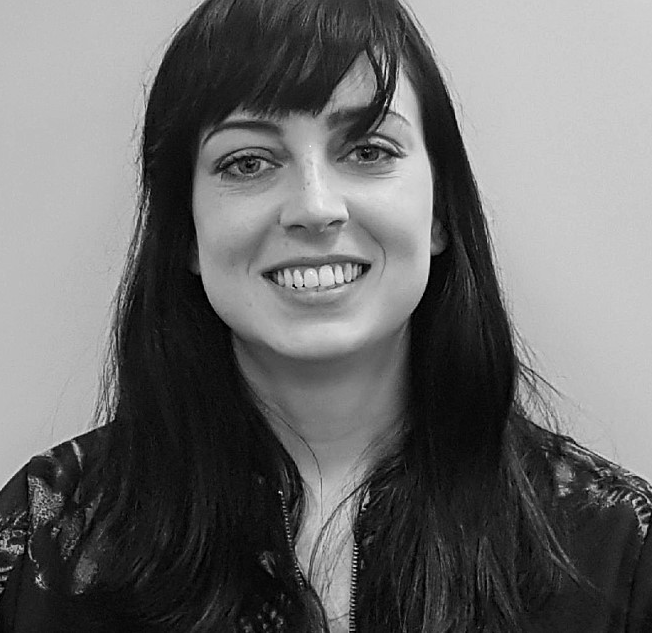 Alannah Hilt is a TBS team leader responsible for maintaining open.canada.ca and working with departments throughout the Government of Canada to release data and information. She has been leading the development of the Open by Default Portal on the behalf of TBS. 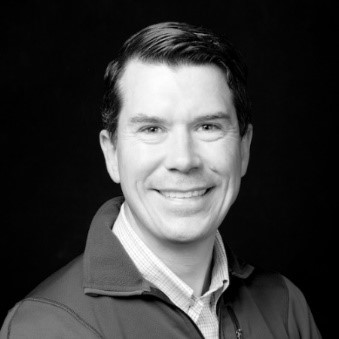 Gareth Keane is an investment manager at Qualcomm Ventures. Apart from being a former Dragon on the real Dragons' Den show, he is an early stage technology investor with a deep technology background and experience in strategic investment, venture capital, R&D, product development and innovation. 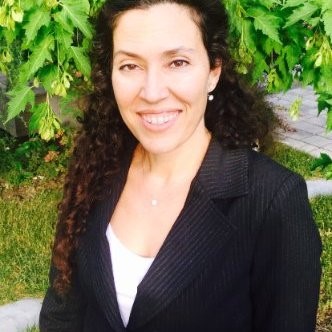 Mélanie Robert is the Executive Director of Service and Open Government (TBS).  She leads the government's efforts to be more open, transparent and accountable. She is also responsible of managing public information in a safe, easily used and widely shared manner. 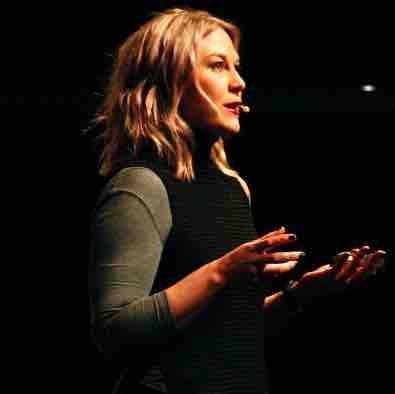 Nicole Verkindt is the Founder and CEO of OMX, an online platform to connect, manage and track economic impacts. The company uses data analytics on the industrial base in Canada and increasingly around the world for various programs in aerospace, defense, energy and infrastructure.

Following the selection of a winning proposal, the work to improve our Open by Default Pilot Portal will advance in earnest. Stay tuned to hear about the winner of this process!

Sarah Bérubé recently started the Advanced Policy Analyst Program with her first placement at Treasury Board of Canada Secretariat, on the Open Government team.

Data visualisation: How the National Energy Board succeeded to make its data more accessible
END_OF_DOCUMENT_TOKEN_TO_BE_REPLACED