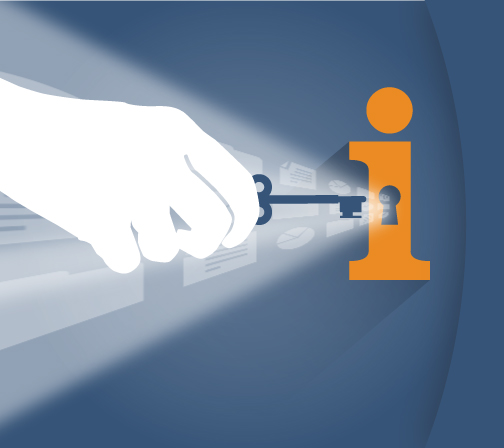 The amendments include giving the Information Commissioner the power to order the release of documents; creating new requirements for proactive disclosure of certain information and extending them to more than 240 government institutions. The government is proposing to extend the proactive disclosure provisions of the Act to apply to the Prime Minister’s and Ministers’ offices, Members of Parliament and Senators, as well as institutions that support Parliament and the federal courts system. A full legislative review of the Act would be required every five years, with the first review beginning no later than one year after the amendments come into force.