The Multi-Stakeholder Forum is composed of twelve members, eight from civil society and four from the Government of Canada – having a forum like this is considered a best practice as part of Canada’s membership in the Open Government Partnership (OGP).

Canada’s Multi-Stakeholder Forum launched on January 24, 2018. Members have developed terms of reference to guide and govern the forum. 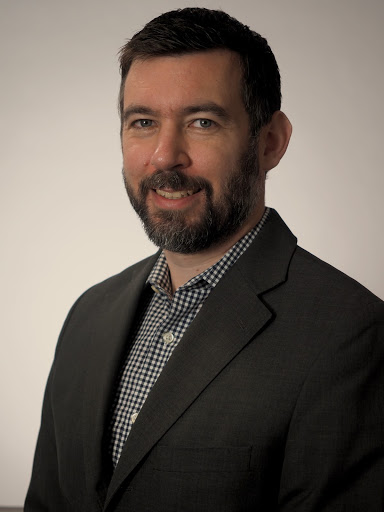 James Cohen is an anti-corruption expert with a background in international development and security. He is currently the Executive Director of Transparency International Canada. James’ work includes advocacy, program management and design, training, and research for organizations including the United States Institute of Peace, the African Centre for Justice and Peace Studies, the Global Organization for Parliamentarians Against Corruption, and the Geneva Centre for the Democratic Control of Armed Forces. James also worked for Transparency International’s Defence and Security Programme from 2011-2013 where he focused on corruption risk to military, police, and peacekeeping, as well as advising governments and civil society. James joined TI Canada in 2016 as Interim-Executive Director, and held the post of Director, Programmes and Engagement before becoming Executive Director where he is addressing issues such as white collar crime enforcement. James holds a Masters of Arts in International Studies from the Graduate Institute of International and Development Studies, Geneva and a Bachelor of Social Science in Political Science from the University of Ottawa. 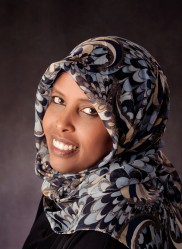 Hindia Mohamoud has close to twenty years of experience with building community solutions through research, partnership development, and program design.  She is currently the director of the Ottawa Local Immigration Partnership, where she is responsible for facilitating the establishment and implementation of community-wide vision and strategy for improving the settlement and integration of immigrants in Ottawa.  Previously, she worked as the director of research at the Social Planning Council and as a director of impact and investment at United Way / Centraide Ottawa. Hindia’s academic background is varied - she holds a Master’s degree in economics from the University of Ottawa and professional diplomas in business administration and management, information technology, and communication.  She is also fluent in four international languages, including both official languages. 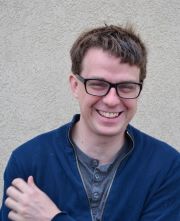 For over a decade, Ryan Oliver has been a leader in the development of STEAM skills through innovative technology, art, and play.

As the founder and Chief Executive Officer of the Pinnguaq Association, Ryan has grown the organization from a single desk in Pangnirtung, Nunavut to a diverse 65+ person staff with headquarters in Ontario and Nunavut, delivering community-centred programming and resources from coast to coast to coast. In that time, Pinnguaq has received the 2016 Arctic Inspiration Prize, been awarded the 2017 Startup Canada Awards for Best Social Enterprise North and Best Social Enterprise Canada-wide, and seen its Root & STEM magazine nominated for two 2021 National Magazine Awards. 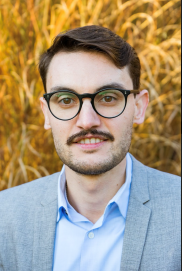 Javier has an extensive international career background leading major projects in Technology, Digital Policy, Online Communications, and Politics in Europe and North America. He is passionate about the development of a more democratic, inclusive, and transparent society, with a focus on new communication and civic engagement technologies.

Javier has been a Senior Researcher at the Digital Democracies Institute at the Simon Fraser University (SFU), focusing on disinformation, digital policies, and digital government. And previously he has been Visiting Scholar at the Berkman Klein Center for Internet & Society at Harvard University. 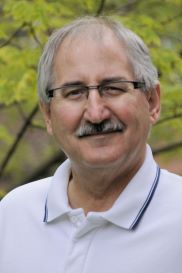 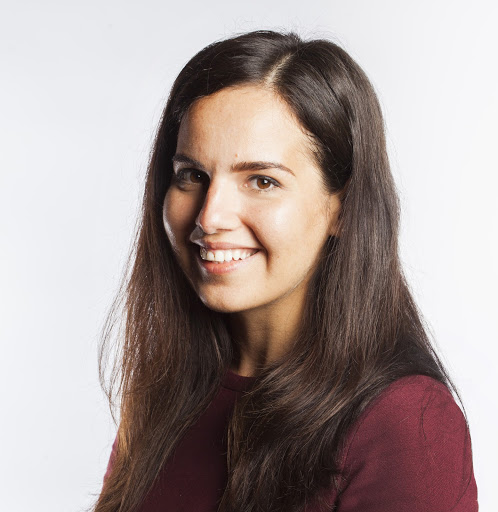 Ana Brandusescu is a researcher, advisor, and facilitator who works on a more publicly accountable use of data and technology. Her PhD research focuses on the governance and procurement of artificial intelligence (AI) technologies. Ana is co-leading AI for the Rest of Us, a research project to develop a new model of public (civic) engagement in government decision-making processes that are being automated with AI. Ana is on the Research Advisory Committee of the Global Data Barometer, a member of the Alliance for Inclusive Algorithms research network, and @openheroines, a virtual community for women and non-binary people working in open data, civic tech, and open government. She is also a research collaborator with the Centre for Media, Technology and Democracy.+>

Previously as the 2019-2021 McConnell Professor of Practice at the Centre for Interdisciplinary Research on Montreal, Ana examined AI public investments and policy in Canada. At the World Wide Web Foundation, she led research on government transparency and accountability with a global assessment of open government data in 115 countries, and co-chaired the Measurement and Accountability Working Group of the Open Data Charter. Ana's work also includes co-developing the Open Contracting Data Standard. 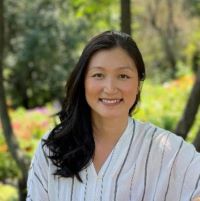 Vanessa Sung is the interim Executive Director of Evidence for Democracy, a national non-partisan, non-profit organization promoting the transparent use of evidence in government decision-making in Canada. Prior to this role, she served as a policy advisor to the Chief Science Advisor of Canada, where much of her efforts were focused on strengthening connections between the science, policy, and political communities, through delivery of key initiatives such as the Chief Science Advisor’s Youth Council and the Expert Panel on COVID-19.

Vanessa holds a PhD in Biochemistry from McGill University. As a graduate student, she was a Co-President of Science & Policy Exchange, a student-led non-profit that empowers the student voice in diverse science policy issues. She also previously sat on the Board of Directors at Communitas, a community-based restorative justice organization in Montreal. Vanessa is an enthusiastic advocate for increased community and civic engagement from scientists, and is dedicated to creating positive impact at the intersection of science, public policy, and social justice. 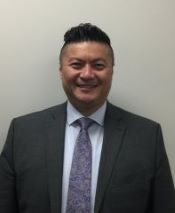 Barry Kong is the Acting Executive Director of the Open Government and Portals Division in the Office of the Chief Information Officer at the Treasury Board of Canada Secretariat (TBS). In his role, Barry is working to mainstream inclusion, accountability, transparency, and civic participation in government while managing Canada’s Open Government and Open Data Portal and Access to Information Privacy Digital Service.

Barry’s career in the public service includes the Canada Border Services Agency, where he held roles within the Pacific Region as well as in Headquarters. He was responsible for various national policies, programs and projects. In 2016, Barry brought his extensive experience in policy, program management, and operations to TBS as the Director of Outreach and Operations in the Information and Privacy Policy Division. Most recently, he was the Director of Open Portals, where he continued to digitize services for Canadians to more easily access government and their own personal information. 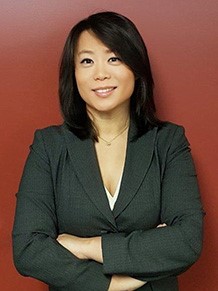 Erica Ren joined Immigration, Refugee and Citizenship Canada (IRCC) in October 2022 as the Chief Data Officer. In this role, she leads the department’s data strategy to enable data-driven evidence and trusted insight in support of public policy, programming and decision making. Erica joined the public service in 2005 and has worked in digital service delivery, business transformation and data analytics across the government, including Canada Border Services Agency, Correctional Services Canada, Canadian Heritage and Transport Canada.

Erica holds a Master of Business Administration (MBA), a Master in Engineering and a Bachelor in Applied Science from the University of Ottawa. 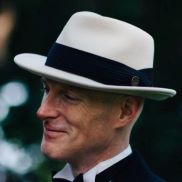 Christopher Allison (Chris) is the Director General of Data Management, Innovation and Analysis and Chief Data Officer at the Public Health Agency of Canada.  Chris has worked in government for 21 years across operations, policing, immigration, national security, policy, major projects, air travel, open source, data, development and leadership.  He is a self-driven continuous learner who is passionate about people, network analytics and systems - seeing the connections between our people, our environments, our systems and our organizations. 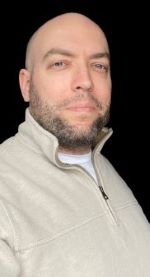 Jeff Ball is the Director of Open Government & Data Governance at the Royal Canadian Mounted Police.  He is leading the development and advancement of transparency in the interest of trust and accountability in policing. Jeff is also responsible for the development and implementation of a trusted data governance framework to ensure the responsible and ethical creation, collection, storage, use and release of high quality data in the RCMP.

Jeff has over 17 years of experience in the federal public service, leading numerous data and information services and advocating for increased transparency for public good. Jeff holds a Bachelor’s of Social Science from the University of Ottawa with specialization in Criminology and Psychology.